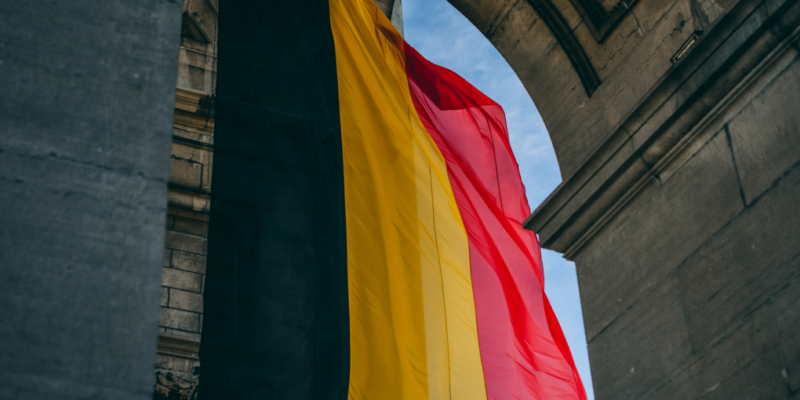 A massive distributed denial of service (DDoS) attack hit most of the Belgium government’s IT network which has also knocked offline internal systems.

The people who tried to visit the websites hosted on the Belnet network were not able to reach them and were displayed error messages. The websites of the Belgium government and police services were also unavailable.

The status page published by Belnet reads that a DDoS-attack has caused connectivity problems to some of the Belnet customers. Their team is working hard to mitigate the attacks and to restore connectivity. The customers are advised to contact the Service Desk at 02 790 33 00 and they also apologized for the inconvenience.

By evening, Belnet announced that its teams have successfully implemented several mitigation rules and that the effect of the attack were diminishing.

The Belgium Justice Department confirmed the unavailability of its online services through on Twitter.

TheRecord website reported that also Belgium’s COVID-19 vaccine reservation portal, which was hosted on Belnet, has been down for the entire day due to the DDoS attack.

As of now the Belgium authorities did not attribute the DDoS attack to any specific threat actor and the investigation process is still ongoing.