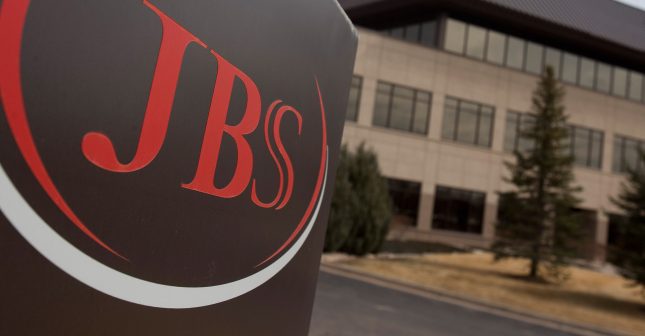 The leading food company and the largest global meat producer, JBS Foods had to shut down production at multiple sites worldwide after it was hit with a cyberattack.

The cyber attack affected numerous JBS production facilities worldwide including those from the United States, Australia, and Canada.

JBS, which is currently the world’s largest beef and poultry producer and the second-largest global pork producer operates in the United States, Australia, Canada, the United Kingdom, and more.

The company has a team of 245,000 employees around the world, serving several brands including Swift, Pilgrim’s Pride, Seara, Moy Park, Friboi, Primo, and Just Bare and also customers from 190 countries on six continents.

The Australian government was informed of the incident and is currently working with JBS to bring back online production facilities around the country.

Australia’s Agriculture Minister David Littleproud stated that they are working with law enforcement agencies in Australia and in partnership with other countries to get to the bottom of this.

Even though there was no official statement regarding the attack, JBS Australia’s CEO Brent Eastwood confirmed the attack.

As of now, there aren’t any details regarding the nature of the cyberattack, but based on the attackers’ choice to hit the company’s systems over the weekend, it is believed to be a ransomware attack.

The Australian Meat Industry Employees Union’s Queensland Secretary Matt Journeaux also said that thousands of JBS would be affected by the cyberattack in Australia alone as they will not be able to return to work on Monday.