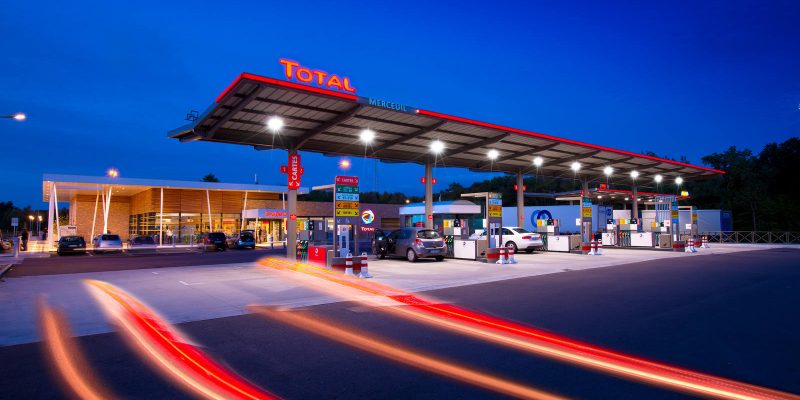 Criminals have stolen more than 120,000 liters of fuel from Total gas stations around Paris by unlocking the gas pumps using a special remote.

The criminal group consisting of five people were arrested by the French authorities. The team operated by using a special remote which they purchase online. It was able to unlock a particular brand of gas pumps installed at Total gas stations.

This hack was done as some of the gas station managers did not change the gas pump’s default lock code from the standard 0000.This default PIN code were used by the criminals to reset fuel prices and remove any fill-up limits.

The thieves normally visited the gas stations in groups of 2 or three and at during night. A man would use the remote to unlock the gas pumps from one car, then a second person would come in another car a few seconds later to fill a giant tanker installed in the back of the vehicle with a capacity of around 2,000 or 3,000 liters.

The criminals then advertised the fuel they stole on social media, regarding the time and place of selling it. The customers would reach the place and fuel their vehicles or pick up orders for gasoline and diesel at smaller rates.

Their scheme was uncovered in April 2018, when police arrested a suspect with a remote in Paris. Five men, part of the same gang, were arrested on Monday. The criminals arrested had prior criminal records, and were from Paris suburbs. They targeted only the Total gas stations across the Ile-de-France province surrounding Paris.

France has one of the highest fuel price levels in the European Union. A similar incident was reported by the Detroit police last year where criminals used remote device to unlock gas stations and make off with huge quantities of fuel.