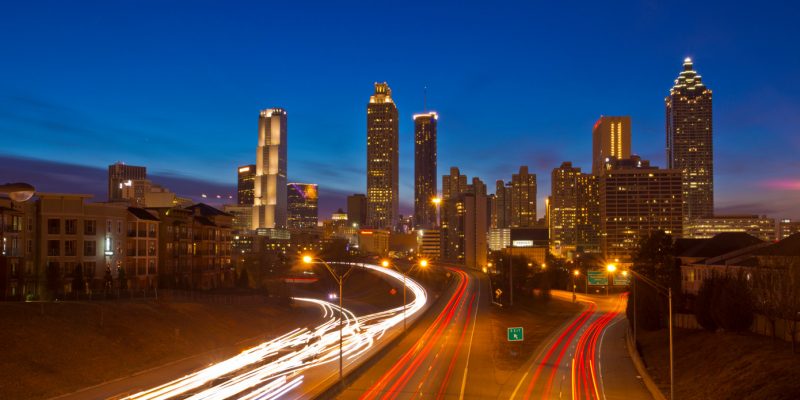 The City of Atlanta suffered a tremendous cyberattack in March 2018 and was recognized by the City of Atlanta on Thursday, March 22, 2018. It was publicly recognized as a ransomware attack called SamSam attack. The attack has affected multiple applications and client devices. Most of the city services and programs were affected and some of the city data were encrypted which denied access to the applications. Various online services for citizens such as to pay bills and request utility service were also affected. The effects of the incident were so widespread that officials had to do the paper works by hand.

The Atlanta cyber attack impacted more on the city’s ability to deliver basic services than previously known. The administration did not reveal completely about the financial impact or scope of the ransomware hack, but the information released at the budget details confirms that it may be the worst cyber assault on any U.S. city.

In the beginning the officials believed that the attack had very less impact and that no citical applications were compromised. But according to Atlanta Information Management head Daphne Rackley, more than one third of the 424 software programs used by the city became offline or partially disabled due to the attack. It seems to be increasing day by day. Around 30 percent of the affected applications are considered “mission critical,” affecting core city services that includes police and courts as well.She proposed that an additional amount of $9.5 million must be needed by her department to help pay for recovery costs which is an acute rise from the $35 millions suggested earlier for the technology department in the previous budget.

The city has already spent $2.7 million fighting the ransomware attack, hiring eight firms between March 22 and April 2 to bring it back to regain control. Administrators are still working on to determine the total costs. The higher officials are still determining the extent of the ransomware incident, in which hackers have desired for 6 bitcoins which is worth $51,000 in exchange for the key to unlock them. The ransome was however not paid.

All the departments in Atlanta including the municipal courts, told the council about their battles to recover to the normal working since the attack. Interim City Attorney Nina Hickson said her office lost 71 of 77 computers besides legal documents of decade long. The news has also come regarding the loss of critical police evidence were the attack has destroyed the recordings from the police dashcams which could not be recovered again.