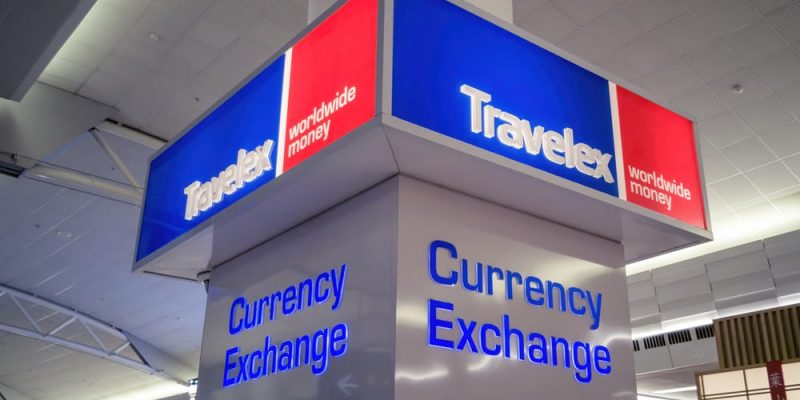 Travelex foreign currency exchange service, remains shutdown even after a month of being affected by a malware.

The currency exchange service with headquarters at London was criticized by customers for the ransomware attack that hit them on New Year’s Eve, forcing it to take systems offline.

The customers have complained about concerns over their data being secure and that foreign currency they ordered is unavailable.

The firm updated last week that they have been working the whole month to restore online and customer-facing systems, some of which are now successfully living in the UK. They stated that they are prioritizing the UK as it is their single largest market.

The company have restored some of the internal and order processing systems, but the exact dates of when the services will be back is not sure.

Customers are able to buy in branches and the cashiers adopted to use pen and paper to keep money moving at bureau de changes in airports and on high streets. However, the customers are not able to order money online or over the phone.

The main cause of how the malware entered the system is still unknown and is under investigation by several external cybersecurity experts.

The firm ensures that during the recovery process they would look that the systems are brought back up in a controlled, secure and managed way.

Even though Travelex stated that there is no evidence of customer data being compromised by the cyber-attack, a gang called Sodinokibi claimed to have accessed some of the sensitive customer data and demanded to pay a $6m (£4.6m) ransom to retrieve it.