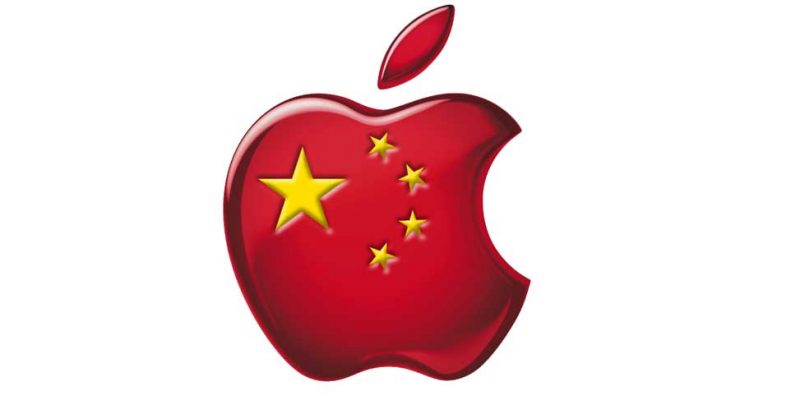 Here’s shocking news for the Apple users in China. Apple’s Chinese data center partner has transferred iCloud data of its users to a cloud storage service managed by a state-owned mobile telecom provider. This action involves transferring data of around 130 million China-based users leading to worries about privacy.

Earlier this February Apple moved the encryption keys and data of its Chinese iCloud users from its US servers to local servers in China to follow the new regulation of the Chinese government, despite concerns from human rights activists.

Apple has signed a deal with Guizhou-Cloud Big Data (GCBD) which is a Chinese company that gained operation control over Apple’s iCloud business in China earlier this year.

The sensitive data of the users including their emails, text messages, pictures and the encryption keys that protect it, has been passed on to Tianyi cloud storage service, a business venture managed by government-owned mobile operator China Telecom.

China already has a law called National Security Law that gives police the authority to demand companies help them bypass encryption or other security tools to access personal data.

This movement of server has been approved by Apple which had made it easier for the Chinese government to access users’ iCloud data which lead to raise questions regarding privacy by the users.

If the user does not want their data to be stored in Chinese servers they can just select a different country while setting up their iCloud account. But it is not sure whether this is applicable for an existing user as their data be transferred to the US-based data centers, while deleting it from the Chinese servers.

China has passed a cyber security law in 2017 which requires “critical information infrastructure operators” to store its users’ data within the nation’s borders, likely forcing Apple to partner with the new Chinese data center.

Apple has implemented several aspects of Chinese laws recently for its regional operations in China. It was last year that Apple removed the VPN apps from its official App Store in China to comply with Chinese cyberspace regulations which made it difficult for the users to bypass its Great Firewall.