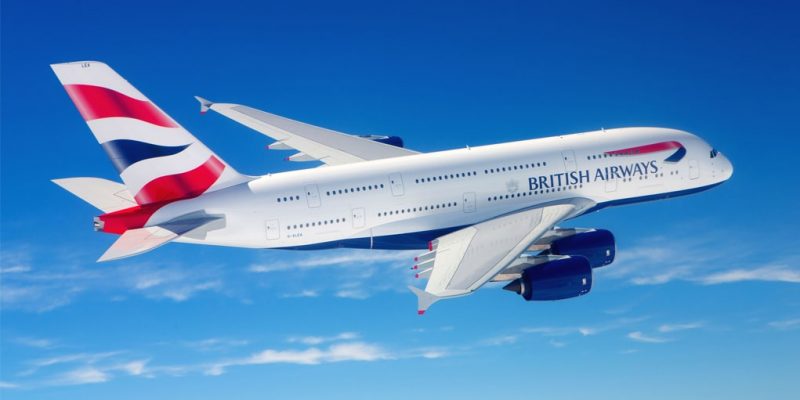 British Airways has confirmed a data breach which had affected around 380,000 customers and lasted for more than two weeks.

On Thursday British Airways has released a statement which reports that the customers who had booked flights on their website (ba.com) and British Airways mobile app between 21st August and 5th September were compromised.

The airline instructs the customers who made bookings during the mentioned 15 days period to contact their banks or credit card providers and follow their recommended advice.

In their Twitter the Airways mentioned that personal details and credit-card numbers were exposed. The personal details include customers’ names, addresses and their financial information. However, the company assured its customers that the hackers did not access their passport numbers or travel details. Besides they also ensure that the cards saved on its website and mobile app are also not compromised in the breach. Those cards that have been used by the customers at the time of making the booking payments during the affected period are stolen.

They have launched an urgent investigation and notified police regarding the data breach. They are currently informing the affected customers directly.

At present it is not known how the data breach occurred, but according to some media outlets the breach was identified when a third party noticed some unusual activity and informed the company about it.

The security breach has now been resolved, and its website is working normally and is now safe for passengers to check-in online, and book flights online.

Recently Air Canada also suffered a severe data breach in which personal data along with passport and travel details of about 20,000 mobile app customers were stolen.