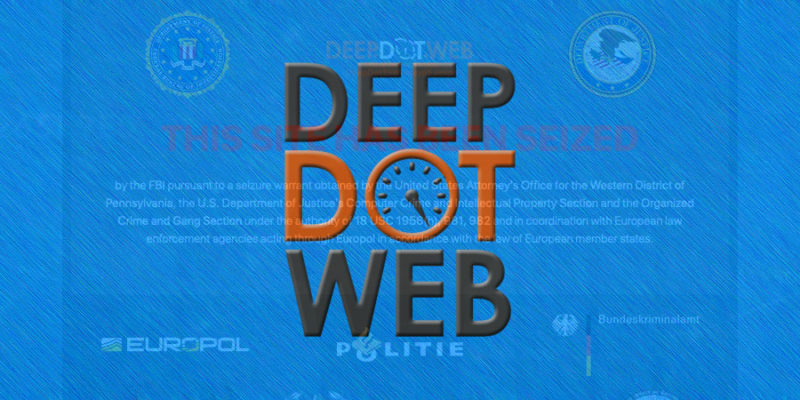 An Israeli national pleaded guilty for being the administrator of a portal named DeepDotWeb (DDW), a news website that was a gateway to several d­­­­­­­­ark web marketplaces.

According to the U.S. Department of Justice (DoJ), Tal Prihar, 37, an Israeli citizen residing in Brazil, operated DDW together with Michael Phan, 34, of Israel, starting October 2013, in return for which they received kickbacks from the operators of the marketplaces as virtual currency amounting to 8,155 bitcoins (worth $8.4 million at the time of the transactions).

To hide the illicit payments, Prihar transferred the money to other bitcoin accounts and to bank accounts under his control in the name of shell companies.

Acting Assistant Attorney General Nicholas L. McQuaid of the DoJ’s Criminal Division said that Tal Prihar served as a broker for illegal Darknet marketplaces — helping such marketplaces find customers for fentanyl, firearms, and other dangerous contraband — and profited from the illegal business that ensued.

This prosecution, seizure of the broker website, and forfeiture is a message to others that the court not only prosecutes the administrators of Darknet marketplaces offering illegal goods and services, but will also bring to justice those that aim to facilitate and profit from them.

In April 2019, DDW was seized by federal authorities as part of a joint law enforcement operation involving Europol’s European Cybercrime Centre, France, Germany, Brazil, Israel, the Netherlands, U.K., and the U.S., and the website was made inaccessible beyond a domain seizure notice.

The referral links included listings for underground marketplaces such as AlphaBay, Agora, Abraxas, Dream, and Valhalla, which traded in illegal firearms, malware and hacking tools, stolen financial data, heroin and fentanyl, and other contraband.

Prihar, besides pleading guilty to conspiracy to commit money laundering, also agreed to forfeit the entire proceeds received from each purchase of illegal goods made on a dark web marketplace linked to the DDW site.

He is scheduled to be sentenced on August 2, and faces a maximum penalty of 20 years in prison.

Ubiquiti confirms being a target of extortion attempt 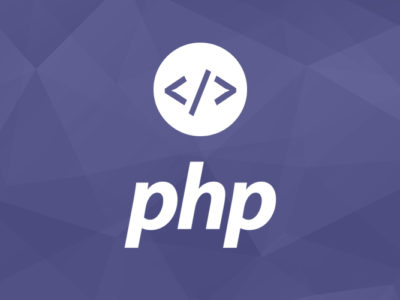 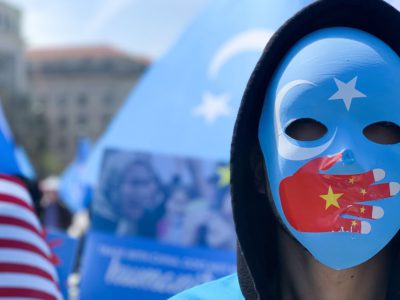 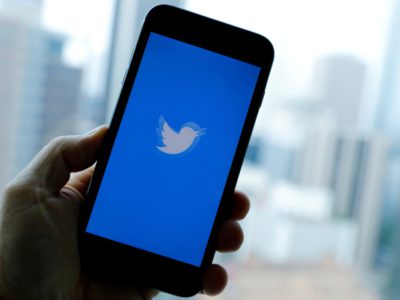 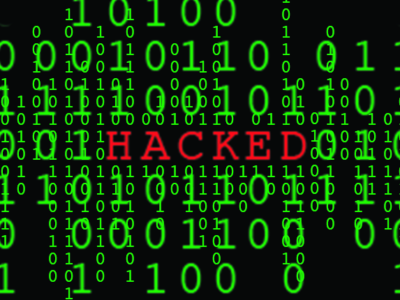