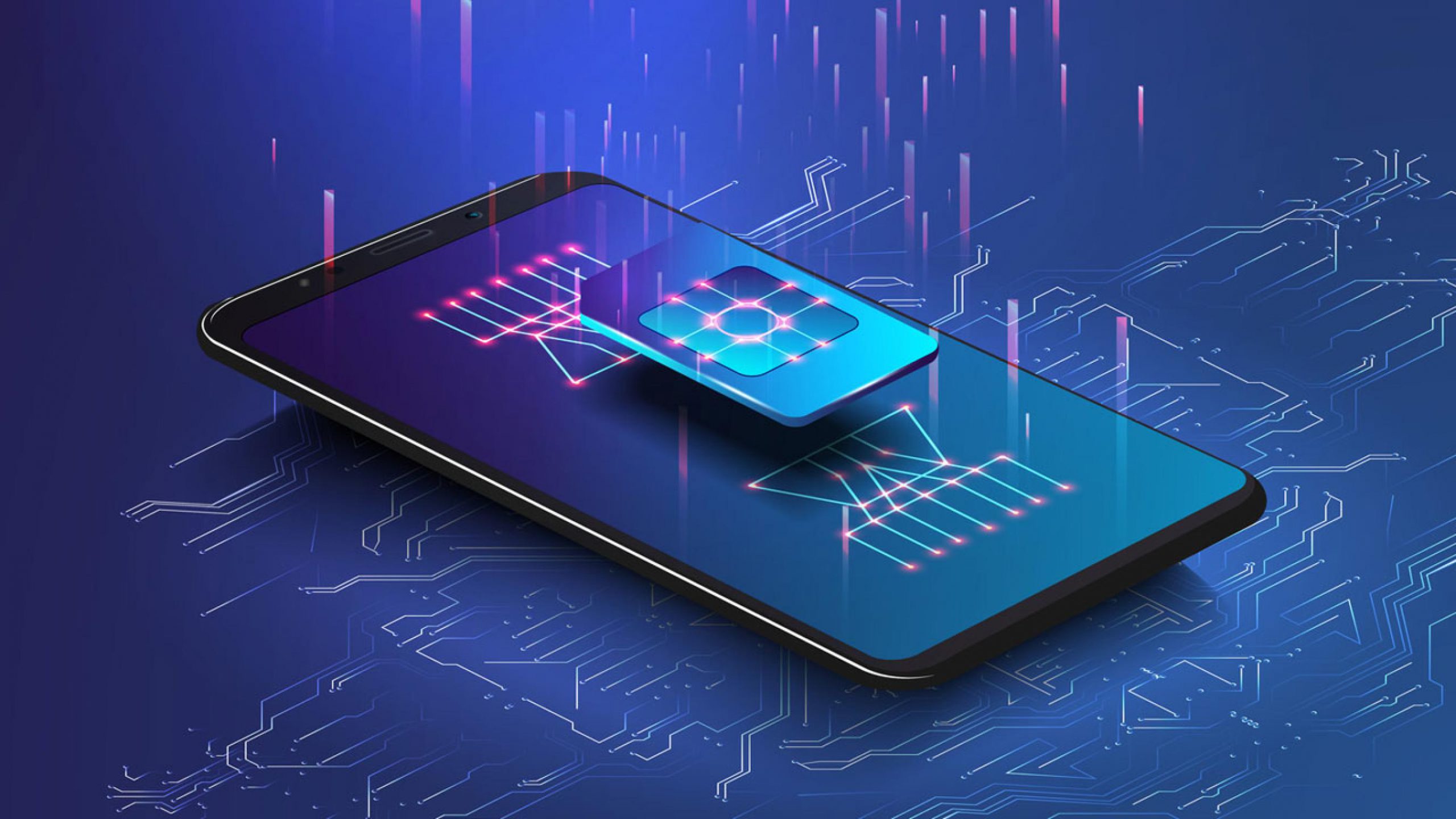 SIM swap fraud or SIM hijacking occurs when an attacker takes control over a target’s phone number via social engineering or by bribing mobile phone operator employees to port the number to a SIM controlled by the fraudster.

Later on, the attacker will receive all messages and calls sent to the victim onto his own phone, thereby able to bypass SMS-based multi-factor authentication (MFA) by gaining access to one-time password (OTP) codes, to steal credentials, and to take control of online service accounts.

SIM hijacking attacks let the criminals to log in to their victims’ bank accounts and steal money, take over their email or social media accounts, as well as change account passwords and locking victims out of their accounts.

SIM swapping steals just not only the victim’s phones but the attackers can steal money from your bank account as well.

12 individuals supposed to be part of a hacking band which managed to steal more than €3 million in several SIM swapping attacks were arrested in Spain by the Spanish National Police in collaboration with Europol and the Civil Guard in the ‘Operation Quinientos Dusim.’

The suspects comprising of nationals between the ages of 22-52 years old from Italy, Romania, Colombia and Spain struck over 100 times, stealing between €6,000 and €137,000 from bank accounts of unsuspecting victims per attack.

Europol stated that the criminals managed to obtain the online banking credentials from the victims of the different banks by using different hacking methods like banking Trojans or other types of malware. On obtaining the credentials, they would apply for a duplicate of the SIM cards of the victims, providing fake documents to the mobile service providers.

Having acquired the duplicates, they would receive the second-factor authentication codes sent from the banks directly to their phones.

On attaining access to their victims’ bank accounts, the suspects transferred the money to their mule accounts within a short span of time before the victims realize that something was wrong with their phones.

Another 14 members of a SIM hijacking gang were also arrested as part of ‘Operation Smart Cash’ following an investigation led by the Romanian National Police and the Austrian Criminal Intelligence Service, in collaboration with the Europol.

This crime group managed to steal more than €500,000 from dozens of Austrian last year and until they were arrested at their homes in Romania during early February.