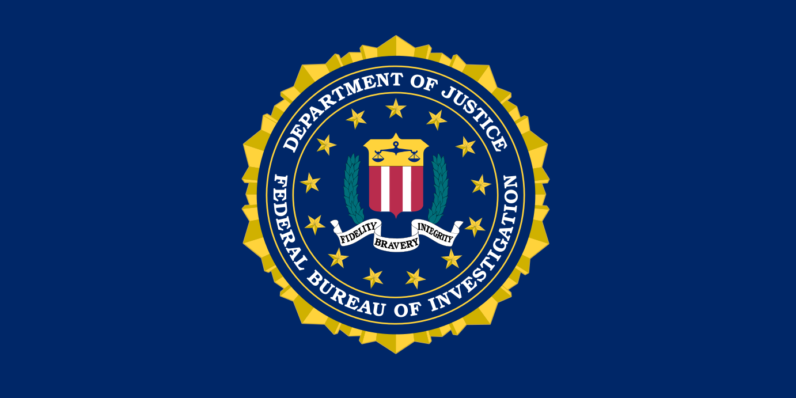 The Department of Justice in United States has announced that the FBI has seized domains of 15 “DDoS-for-hire” websites and charged three individuals running some of these services.

DDoS-for-hire services rent out access to a network of infected devices, which can be used by anyone even an individual who is not much tech-savvy, to launch distributed denial-of-service (DDoS) attacks against any website and disrupt the services.

DDoS-for-hire also known as Booter or Stresser services have allegedly cause attacks on a wide range of victims in the United States and abroad, including financial institutions, universities, internet service providers, government systems, and various gaming platforms.

This action against the DDoS services came just before the Christmas holiday, a period historically afflicted by abundant DDoS attacks in the gaming world.

On December 12th, David Bukoski, of Pennsylvania was charged by the U.S. Attorney’s Office, for operating Quantum Stresser which is one of the longest-running DDoS services in operation with more than 80,000 user subscriptions since its inception in 2012.

This year alone the Quantum Stresser was used to launch more than 50,000 “actual or attempted” DDoS attacks targeting victims worldwide.

Besides the shutdown of 15 booter services, the FBI has also charged criminal cases against two alleged cybercriminals—Matthew Gatrel, 30, and Juan Martinez, 25—who were associated with the DDoS-for-hire services known as ‘Downthem’ and ‘Ampnode.’

This shutdown can be taken as a warning to others who rent out these services as the FBI will prosecute anyone paying for such services.