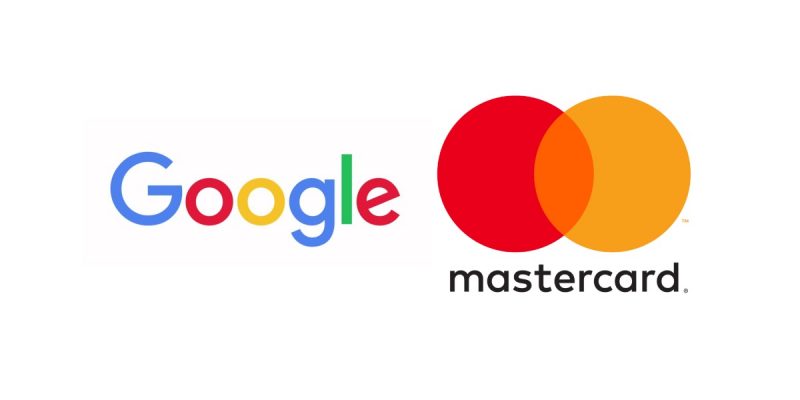 Google has revealed that the company has signed a secret deal with Mastercard that permits them to track what the users buy offline. In order to get this information, the tech giant has paid Mastercard millions of dollars.

Even though Google or Mastercard has not publicly announced their business partnership about allowing Google to track offline sales data the deal has now been disclosed by Bloomberg.

Bloomberg report says that four unidentified people has knowledge of the deal and according to them Google and Mastercard reached the agreement after a four-year negotiation, and all Mastercard transaction data in the U.S. has been encrypted and transmitted to Google.

Google has used these data as a new tool called Store Sales Measurement Tool, which allows them to find a connection between clicks on digital ads and purchases in brick-and-mortar stores. This tool is being tested with a small group of advertisers, allowing them to track whether online advertisements turned into real-world retail sales.

Last year Google had announced its Store Sales Measurement service, and the company had mentioned that they have access to approximately 70% of U.S. credit and debit cards through partners but did not reveal their names. This indicates that Google has deals with other credit card companies as well, besides Mastercard as a total of 70% of the people use credit and debit cards in the United States.

This feature works only if a customer is logged into a Google account and has not switched off the Google Ad Tracking. Also, it works only if the customer makes a purchase within 30 days of the click. Currently, only select retailers can access the data. The users have the option to opt out of offline ad tracking by turning off “Web and App Activity” in their Google account.

Mastercard denied that the company provided personal information to any third parties. A Mastercard spokesperson reported that “Regarding the [Bloomberg] article you cited, I’d quickly note that the premise of what was reported is false. The way our network operates, we do not know the individual items that consumer purchases in any shopping cart—physical or digital.

No individual transaction or personal data is provided. That delivers on the expectation of privacy from both consumers and merchants around the world. In processing a transaction, we see the retailer’s name and the total amount of the consumer’s purchase, but not specific items.”

This deal however would have been a boon to Google, as advertisers aims at bigger returns and will be ready to pay more money to Google.