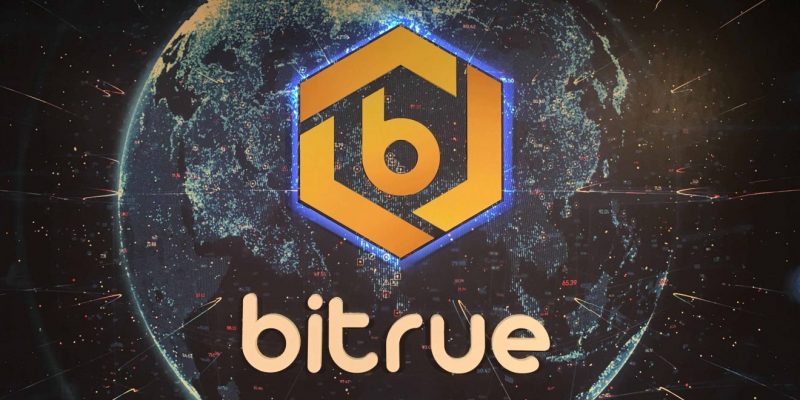 An unknown hacker or hackers group has managed to steal more than $4.5 million worth of cryptocurrency from Bitrue which is a Singapore-based trading platform.

According to the Bitrue’s statement, as soon as the administrators came to know about the hack, they shut down trading on their platform instantly making the website in maintenance mode while they investigated regarding the incident.

The administrators stated that they have tracked down the theft, which has been linked to an unauthorized transaction that exfiltrated funds from the exchange’s hot wallet that is used for real-time transactions to accounts at several other cryptocurrency exchange platforms.

Bitrue said that they are working with Bittrex, ChangeNOW, and Huobi to recover the funds from their respective platform. The assured the users that the situation is completely under control and 100% of lost funds will be returned to users.

The company has contacted the relevant authorities in Singapore to help them track down the criminals behind the theft.

As per the CoinMarketCap’s daily exchange rankings,  Bitrue is one of the Top 100 cryptocurrency exchange.

This hack is the exchange’s second security incident this year. In January, the company has been a victim to a 51% attack during which an attacker exfiltrated over 13,000 Ethereum Classic (ETC) coins worth over $100,000 from the platform’s accounts. That attack, was however prevented.