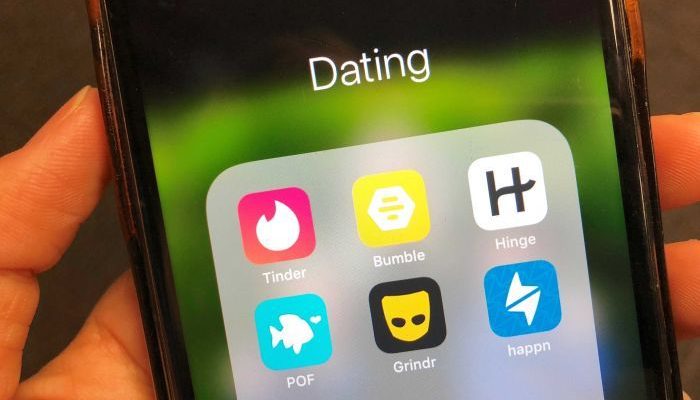 A company registered in New York is selling the data of more than 2,000 Australian women who have signed up for online dating services for just 60 USD.

The company that sold the information got the data from dating apps and websites, but they did not respond to questions about exactly they got the data.

The data stolen includes the users age, contact details, place of employment, photographs etc. The users are concerned about the safety of their personal data.

Katina Michael, a professor in computing and information technology at the University of Wollongong, states that this breach is an example for how our data is being sold around the world without our consent. There are many companies that scrape people’s data of all types.

Those companies that accumulate and combine this information are known as data brokers. The US Federal Trade Commission found that one data broker alone had 3,000 pieces of data on nearly every person in the United States.

It is not possible to known exactly how many companies are selling and trading data in this way. But it is estimated there are at least between 2500 and 4,000 companies in the United States.

For Australians, relying on the law to protect our data is difficult as much of it is stored outside Australia’s jurisdiction. Services like Paypal, which is now used by more than 7 million Australians, shares its user data with over 600 different third parties.

While data brokers are well-established in the US, they are becoming increasingly involved in new international markets like Australia.

According to Siva Vaidhyanathan, a professor in Media Studies at the University of Virginia, social media sites like Facebook has purchased commercial databases and government databases for years, so that they could cross-list all that data with the data that they had gathered from you.

If you walk through a shopping center, Facebook keeps track of the shops that you enter and cross-references that with any commercial activity that it has followed. Companies like Google also collect data in the similar way.

GandCrab ransomware operators are shutting down