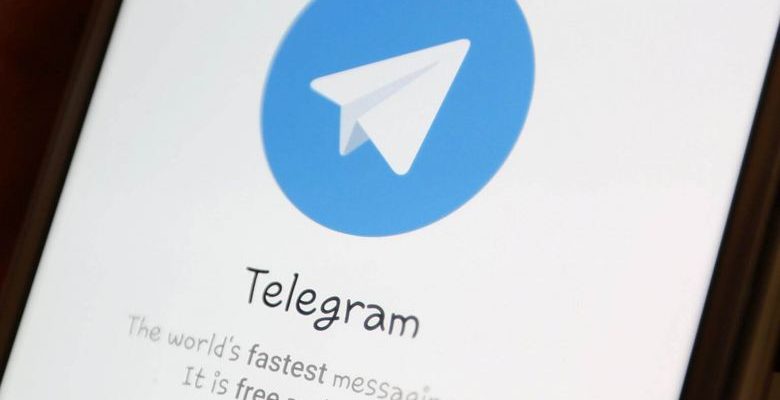 Telegram, popular encrypted messaging app became offline for its users worldwide due to a powerful distributed denial-of-service (DDoS) attack that hit its servers.

Founder of Telegram Pavel Durov stated that the attack came mainly from the IP addresses located in China that suggests that the Chinese government might be behind it to sabotage Hong Kong protesters.

Since last week, millions of people in Hong Kong are fighting their political leaders over the proposed amendments to an extradition law that lets a person arrested in Hong Kong to face trial anywhere including in mainland China.

The people find this as a fundamental threat to the territory’s civic freedoms and the rule of law.

Telegram’s encrypted messaging services are used by many people in Hong Kong to communicate without being spied on, organize the protest, and alert each other about activities on the ground.

According to the company, they received millions of garbage requests that stopped its servers from processing legitimate requests, and the attack was traced back to IP addresses in China.

All the state actor-sized DDoS (200-400 Gb/s of junk) that Telegram experienced correlated in time with protests in Hong Kong.

Even though it is known that a DDoS attack has nothing to do with the security of data stored on the targeted servers, it aims to take a service offline, the company still assured the user data is safe.