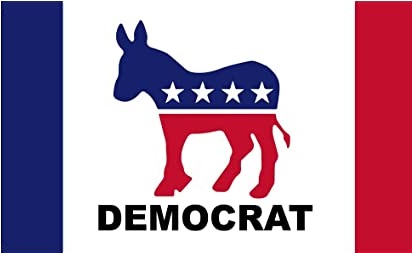 The election symbol of the US Democratic Party was changed to a rat within the Google search knowledge panel that appears when searching for the party’s name, instead of the usual donkey-themed one.

The result showed up on Google’s knowledge panel for a short time on March 16 whenever people searched for the Democratic Party.

This was first discovered by the researchers from cybersecurity intelligence company, Under the Breach who had posted it on Twitter.

Google was not hacked and it appears that the algorithm had worked strangely when populating the knowledge panel.

According to a Google spokesperson, most images in Knowledge Panels are automatically generated from pages on the web. When errors are reported, they are fixed quickly. He also stated that people and organizations must claim their Knowledge Panels, so that they can select a representative image themselves.

The new rat-themed logo which had prominently replaced the correct symbol of the donkey was displayed was automatically loaded from a forum post. The same rat logo was earlier shared in some other blog posts and discussion forums as well. In fact, this image was circulating for several months online, jokingly referred to as the new Democratic party logo.

However, the rat election symbol has now been removed by Google and the original donkey symbol has been displayed.