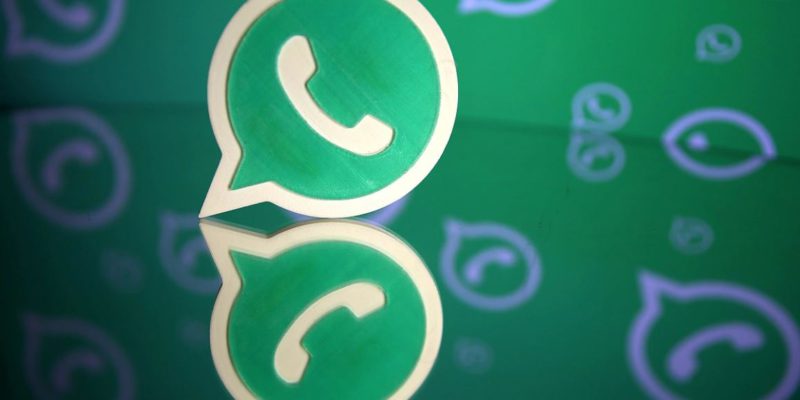 WhatsApp fired a legal salvo against the Indian government to block new regulations that would require messaging apps to trace the “first originator” of messages shared on the platform, thus effectively breaking encryption protections.

The Facebook-owned messaging service has filed a lawsuit in the Delhi High Court, seeking to bar new internet rules that come into force effective May 26.

The new rule called the Intermediary Guidelines and Digital Media Ethics Code, require significant social media intermediaries — platforms with 5 million registered users in India and above — to remove non-consensual sexually explicit content within 24 hours, and appoint a resident grievance officer for acknowledging and addressing complaints from users and victims.

WhatsApp currently uses end-to-end encryption for its messaging service, which encrypts messages in such a way that no one apart from the sender and receiver are able to read the messages sent between them.

The Indian government has proposed that WhatsApp assign an alphanumeric hash to every message sent through its platform or tag them with the originator’s information to enable traceability without weakening encryption. But both the solutions have been condemned by WhatsApp and cryptographic experts, who say the methods would undermine the platform’s end-to-end encryption.

The company also claims that traceability is not so effective as it’s highly susceptible to abuse, noting that users could be labeled as “originators” simply for sharing an article or a downloaded image that could then be repurposed by other users on the platform in an entirely different circumstance.

In response to WhatsApp’s legal challenge to new digital rules on grounds of violation of user privacy, India’s IT Minister Ravi Shankar Prasad stated that the government of India is committed to ensure the right of privacy to all its citizens but at the same time it is also the responsibility of the government to maintain law and order and ensure national security.

It also laid the responsibility on WhatsApp’s doorsteps to find a technical solution that ensures the “Right of Privacy to all its citizens as well as have the means and the information necessary to ensure public order and maintain national security,” whether through encryption or otherwise. 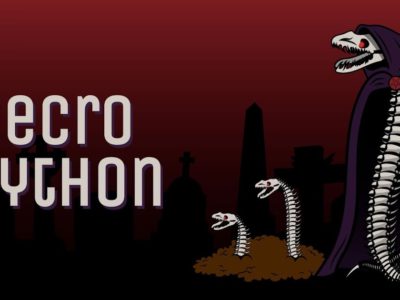 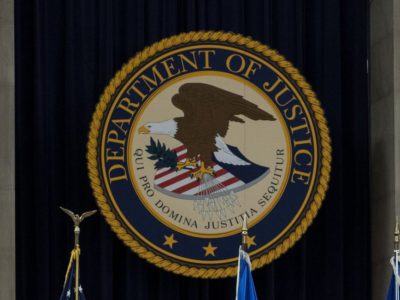 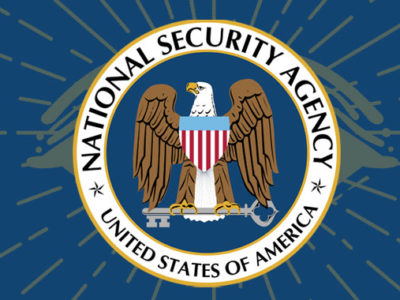