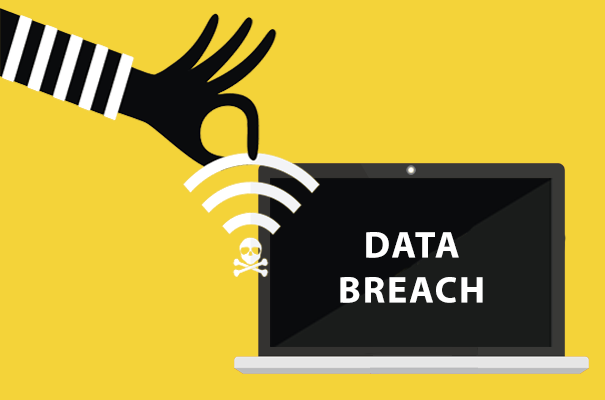 Police claimed that a fired Chicago Public School’s employee took a personal database of about 70,000 people contained in a CPS private database with her.

According to CBS Chicago, Kristi Sims, 28-year old employee was working in the CPS information center on a temporary basis and have stolen the data in vengeance for being fired. After she was fired, she copied the data and then deleted a database with information on CPS employees, volunteers and others sensitive information.

The people who has been affected by the data breach has been contacted by CPS as the stolen data included details such as names, employee ID numbers, phone numbers, addresses, date of births, criminal histories, and records associated with the Department of Children and Family services.

However, CPS adds that they do not have any evidence to prove that the data has been used or published by anyone in any way.

Sims was arrested and charged with one felony count of aggravated computer tampering/disrupting service and four counts of identity theft.

Bank of England to conduct war games to fight cyber-attacks