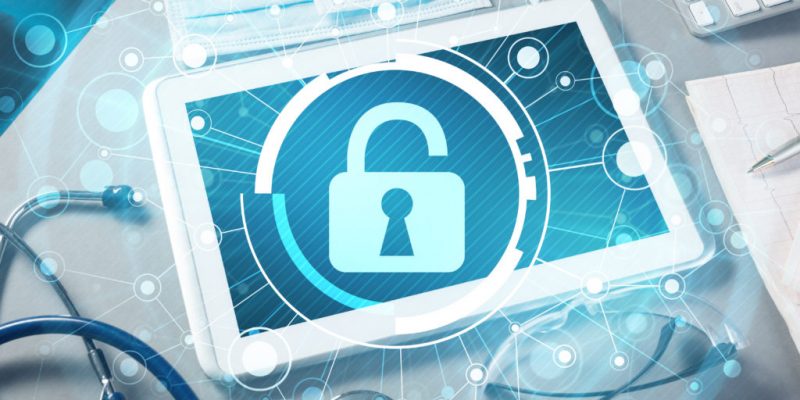 A news regarding data breach affecting the Healthcare.gov portal has been revealed. The data breach that was initially reported on October 19 and it is believed to have affected as many as 75,000 consumers.

In the latest notification by the Centers for Medicare and Medicaid Services (CMS), it states that the sensitive data exposed include details like customers’ names, date of birth, addresses, gender and the last four digits of the Social Security numbers.

However, the officials claim that the financial information was not compromised in the breach. They also confirmed that the exposed data did not include any diagnosis or treatment information.

The CMS is still investigating the issue and it has been found that the customers who have been affected are the ones who are listed on marketplace applications. They also found that personal information of these customers has been accessed by few agents and brokers who are engaged in excessive searching.

Details about whether this information has been misused in any way has not been determined yet. However, Healthcare.gov fears that identity theft attacks may be a real risk.

The firm has implemented additional security measures to protect the data of consumers and have also notified all the affected customers about the breach. They are also providing free identity protection services to those customers for a year.