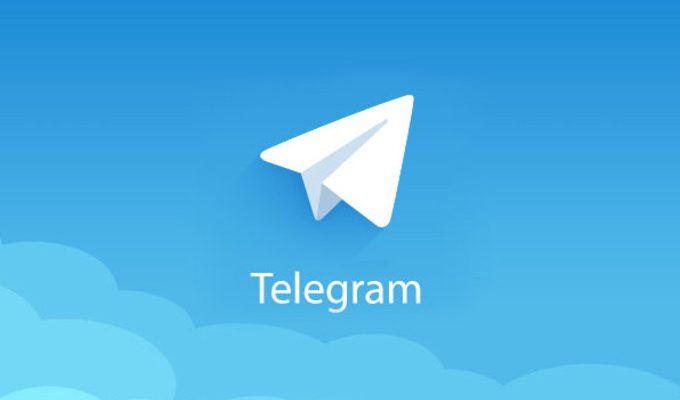 In April, the Russian Government had banned the messaging app Telegram as the company refused to hand over the private encryption keys to Russia’s Federal Security Services to access messages sent using the secure service.

However, the Telegram was still available in the Russian version of Apple’s App Store. As a measure to completely ban the app Russia’s communications regulator Roskomnadzor has asked Apple to remove the app from its App Store. A legally binding letter has been sent to Apple to remove the app and also to block it from sending push notifications to local users who have already downloaded the app.

Roskomnadzor is a federal executive body in Russia which is responsible for overseeing the media. Roskomnadzor’s director Alexander Zharov said that they have given the company one month to remove the Telegram app from its App Storeor else the company have to face the consequences.

Telegram offers an end-to-end encryption for secure messaging, so that no one can get access to the messages that are sent between users.

A court ruling banned Telegram from the country until the app provides the keys, citing the threat of criminals and terrorists using the encrypted platform for communication.

Even though the app has been banned in April numerous users in Russia are still using the app via Virtual Private Networks (VPNs), and only 15 to 30 percent of Telegram’s operations in the country have been discontinued so far. In early May, Russia blocked 50 VPN services and internet anonymizers to further restrict access to Telegram.

This had lead the regulator to approach Apple for help to take down the app. The state regulator also says that they are in talks with Google to ban the Telegram app from Google Play as well.

Apple has primarily expressed its support for encryption and secure data in the past, but we have seen the company complying with the local demands. Last year, Apple removed all VPN apps from its App Store in China, making it harder for internet users to bypass its Great Firewall, and moved its iCloud operations to a local firm linked to the Chinese government.